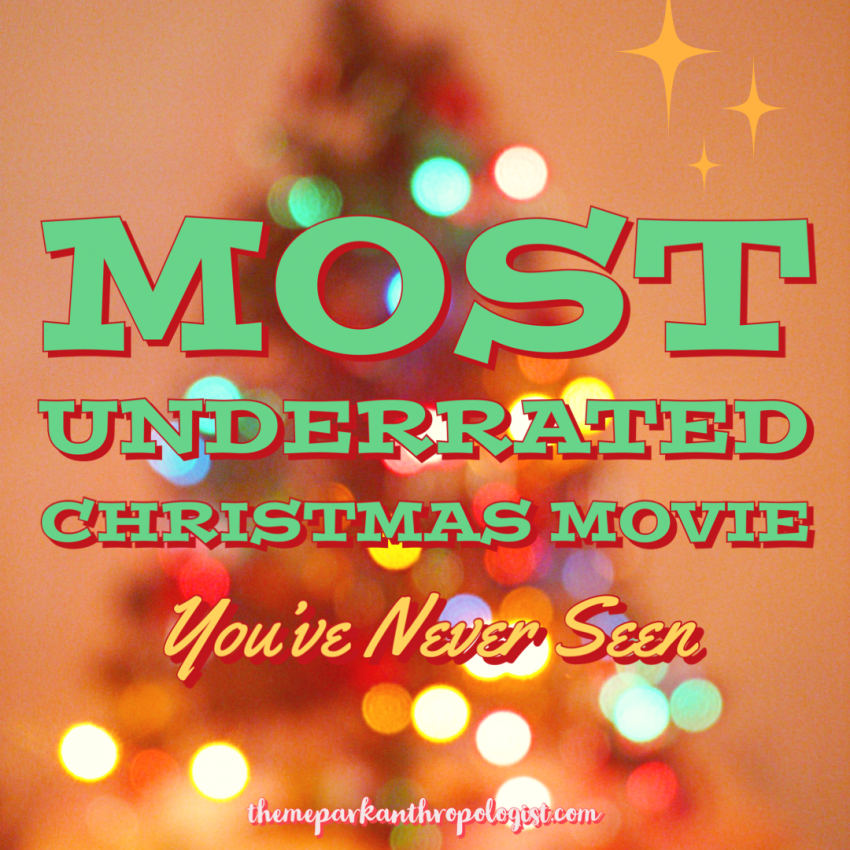 You know A Christmas Story and Elf and National Lampoon’s Christmas Vacation and Miracle on 34th Street and A Christmas Carol and Home Alone and It’s a Wonderful Life and The Santa Claus, but do you recall the most underrated Christmas movie of all?

It’s that time of year again when we curl up on the couch to binge watch our favorite holiday classic films. Every year, I’m asked what my favorite Christmas movie is, and every year no one has heard of my favorite film. I then go on to describe the plot…”It’s takes place at a suicide prevention hotline on Christmas Eve. Their office is located on a beach boardwalk and they have a shady landlord who is evicting them to make way for a luxury condo. There’s a released convict who wants to be a wall artist, a transvestite who only wants to belong, crazy rollerbladers rollerblading up and down the boardwalk with a Christmas tree.  Meanwhile, there’s a serial killer on the loose…” It’s about at this point where I lose people’s interest.

Mixed Nuts is a 1994 remake of the French play and film, Le pere Noel est une ordure (Santa Is a Stinker). The 1994 remake, directed by Nora Ephron, stars comedic giants like Steve Martin, Madeline Kahn, Adam Sandler, Gary Shandling, Parker Posey, and John Stewart (just to name a few). Mixed Nuts was panned by critics when it first came out and has been pushed into oblivion ever since. It currently has a 10% on Rotten Tomatoes from a total of nine top critics and thirty critics overall. Since then, it has never found its way to the mainstream Christmas movie canon.  The main complaint is that the film is manic with a fast-paced dialogue and an absurd plot, which is exactly why I love this film.

Most of these critiques came before the fast talking success of shows like the Gilmore Girls. For this reason and others, I believe Mixed Nuts was too far ahead of its time. Not only did this dark comedy implement a fast-paced dialogue and plot before it was popular to do so, but it also gave us some unique characters that mainstream America may not have been ready for in a Christmas film in 1994.

We have an LQBTQIA character, Chris, thrown in the mix. It’s a bit of a dated representation, but Mixed Nuts was still ahead of its time for having a transvestite character that the audience can sympathize / empathize with his desire to belong on Christmas. Another character that was ahead of its time is Felix, recently released from prison. He struggles to find his place and role in society. He clearly doesn’t fit into the mold of a classic patriarchal male figure. He wants to be a “wall artist” before the rise of popularity of street murals in most urban areas.

We have a strong female cast of characters as well. Grace is about to become a mother, but she does not see herself as a helpless victim. She is fiesty and willing to fight for what she wants. Yes, these are exaggerated characters and they are a bit over the top, but that’s not necessarily a bad thing in a film. The absurdity of the characters is what makes this such a fun ride. The plot doesn’t drag and I truly enjoy revisiting these characters every Christmas. This film may not be for everyone, but if you like to have a little bit of absurdity and dark humor sprinkled into your holiday film mix then I would strongly recommend this film.